Combined show and holiday visit to Lithuania and Latvia with family.

Fin Ch EuW-06 Vicway Firefly took CACIB and CC from both countries and finished her Lithuanian and Latvian Ch titles.

EuJW-06 Vicway Valkyria was entered to a Terrier Specialty Show in Lithuania and took CC + BOB. 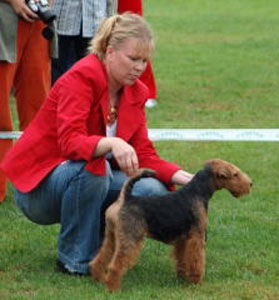 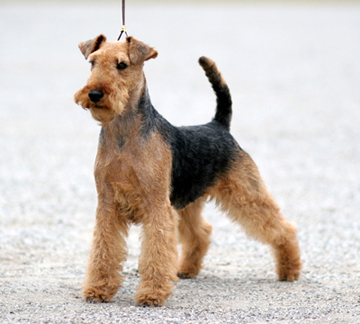 There were 22 Welsh Terriers entered. I had entered three bitches and they all won new titles:

I also thank all those who helped with preparing and handling! 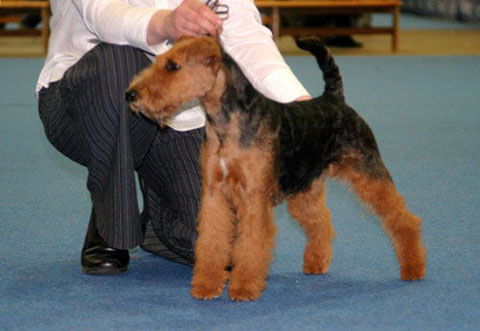 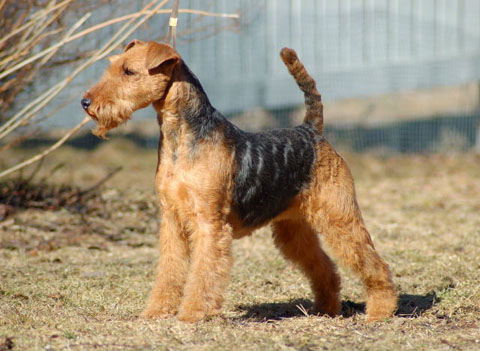