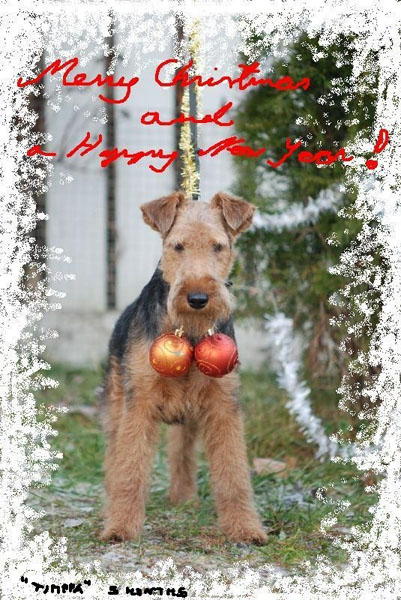 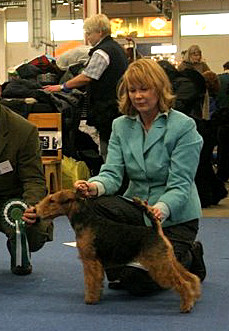 The Finnish Terrier Organisation has awarded the Breeder's Plaquette to kennel Vicway for long time quality breeding of Welsh Terriers on August 26th, 2007. 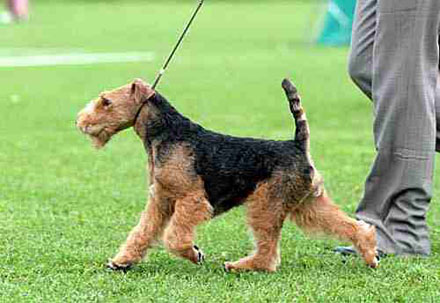 Just to make you smile. Hope it worked out!

Puppies playing out at 4 weeks of age. 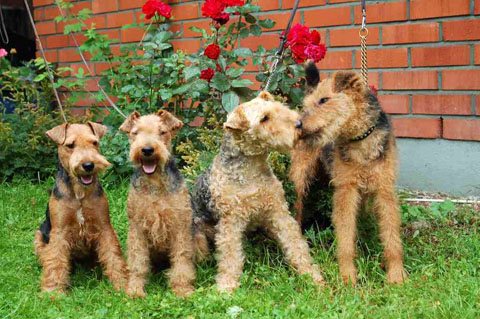 Four generations of Vicway Welshies together. From left:

Vicway Valkyria "Killi" has started her agility career and moved up to class 2.

Vicway Out Of The Blue "Roope" has found his speed and now the handler is more or less lost with the handling. Hope this will change soon.

Roope's sister Vicway Orient Express "Nesti" and her owner/handler Terhi Kaitila have been active at the beginning of the year. They already have all the results needed to take part in the Finnish Championships and to the qualification competition for the Finnish national team. Great work!