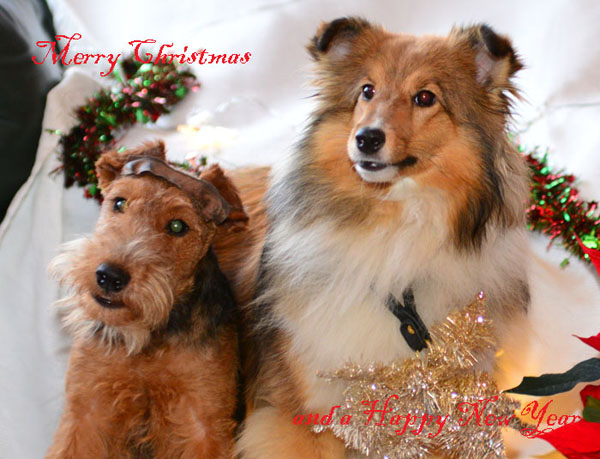 This time the models are the youngest ones:

Three really big shows! There were five Vicway dogs entered in two different breeds. Thank you to the owners for participating in these events and especially for grooming their dogs to their best! 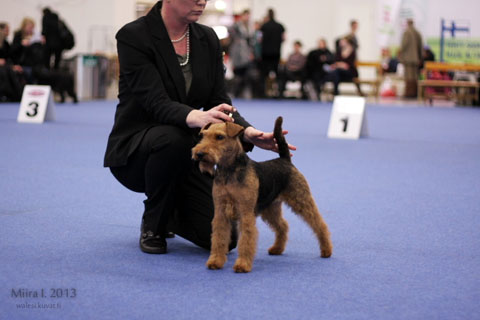 Shelties Vicway Much Like Romeo "Håkan" and Vicway Million Dollar Baby "Chili" both got excellent. Håkan was also placed 4th in his class at his very first show, and was awarded CQ (Ch-quality)! Congratulations! Chili was unofficially 5th in her class, so I'm very happy about our Sheltie success so far! 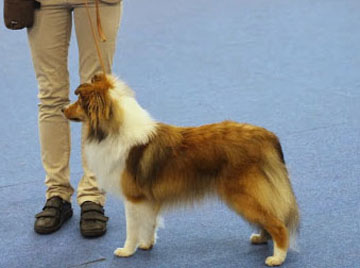 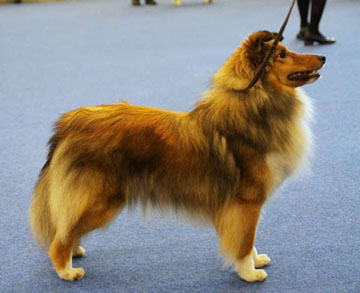 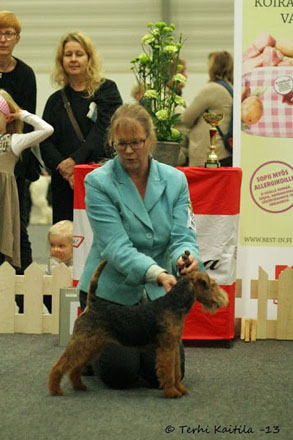 There were 21 junior bitches entered in the junior class!

The litter is sired by Sandico See See Rider.

Suspected cause of death: poisoning. I'm speechless. There is no words for this.

Welsh male Vicway Narcissos "Pate", owned by Leena Brotherus, has been shown a couple of times. 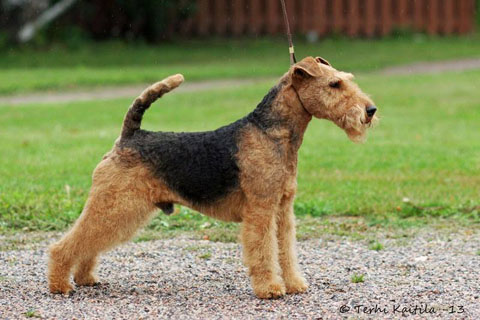 Vicway Euphoria "Riia", owned and handled by Sari Mäkelä, has now after a long break for maternal duties gained all the results needed for the Finnish Championships and the World Championship Qualifications 2014.

She placed 5th in the District Championships and has also taken her first Jumping-CC. 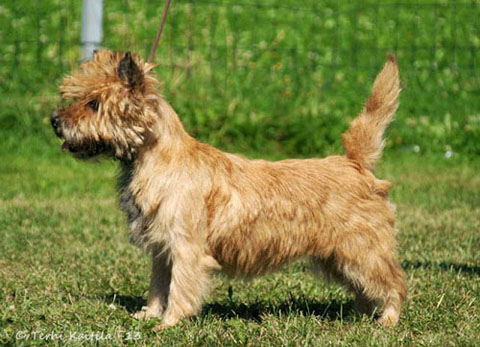 BOS-puppy Vicway Much Like Romeo "Håkan", owned by Riikka Laaksonen 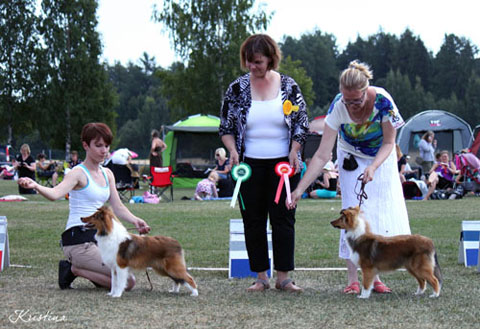 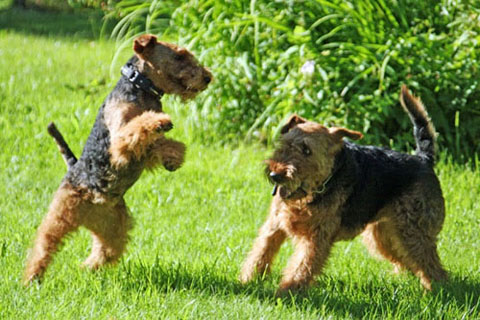 The happy couple on their wedding day - Photo Terhi Kaitila 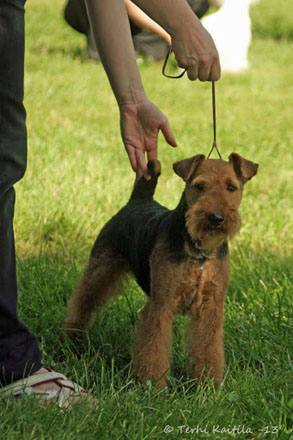 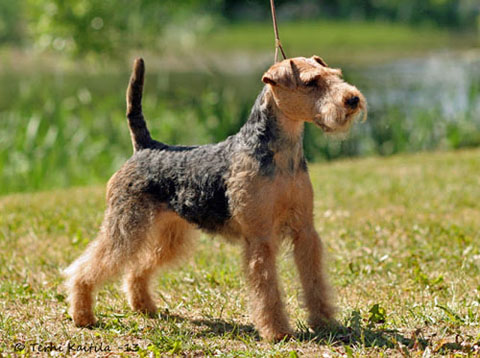 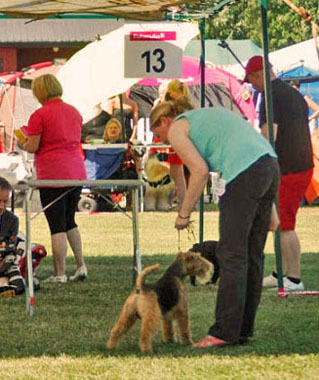 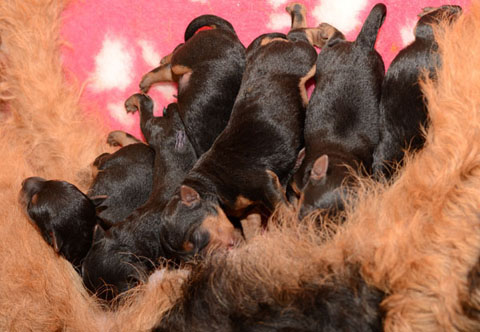 Sheltie puppy Vicway Miss Almighty "Zelda" paid us a visit last weekend. Here is a portrait of her, at the age of 3 months.

Zelda is owned by Sini Eriksson. 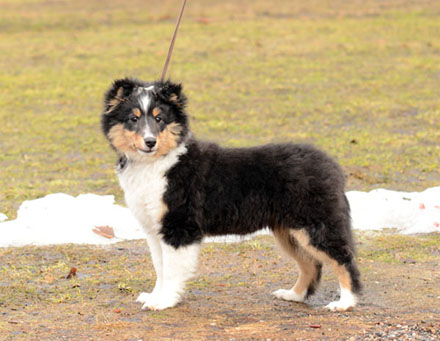 C.I.B Vicway Nirvana with her owner, groomer and handler Terhi Kaitila has had a great start for the year! "Kirppu" has been shown at two international shows and has taken BOB and CACIB at both of them. 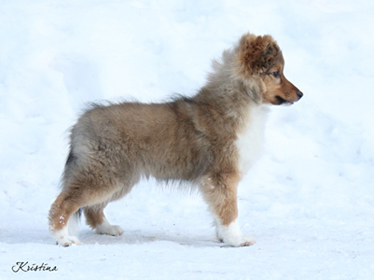 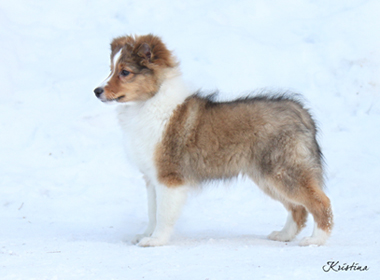 She celebrated her birthday with her family, as happy and hungry as always! 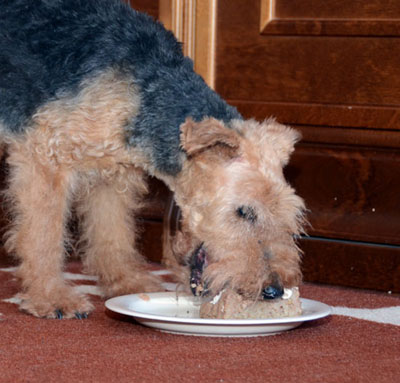 Puppies are expected to show great potential for shows and other activities such as agility!

The very first Vicway Sheltie litter has been born.